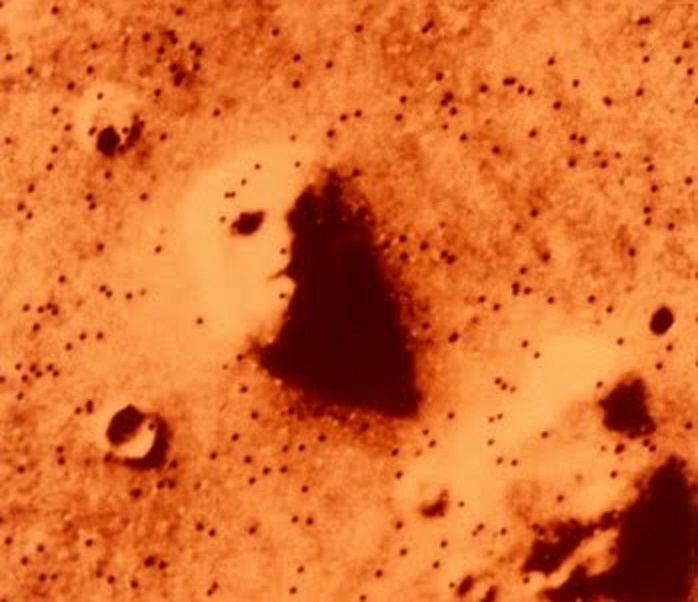 The Face on Mars – A Ceremonial Tribute to an Exiled King

The face on Mars is a massive structure that was photographed on the surface of the distant planet by NASA and made popular in the 80’s and 90’s by a researcher by the name of Richard Hoagland. 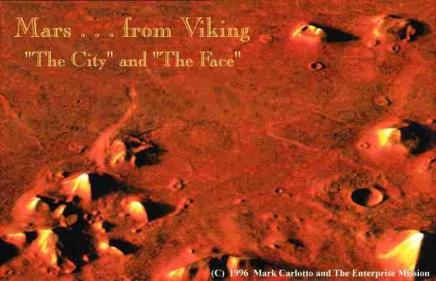 The implications of the find were evidence enough to convince many people of other world presences and extra-terrestrial civilizations. The most amazing thing is though… that this structure is spoken of in 5,000 year old cuneiform manuscript portrayed in the modern book “The Lost Book of Enki” by Zecharia Sitchin. 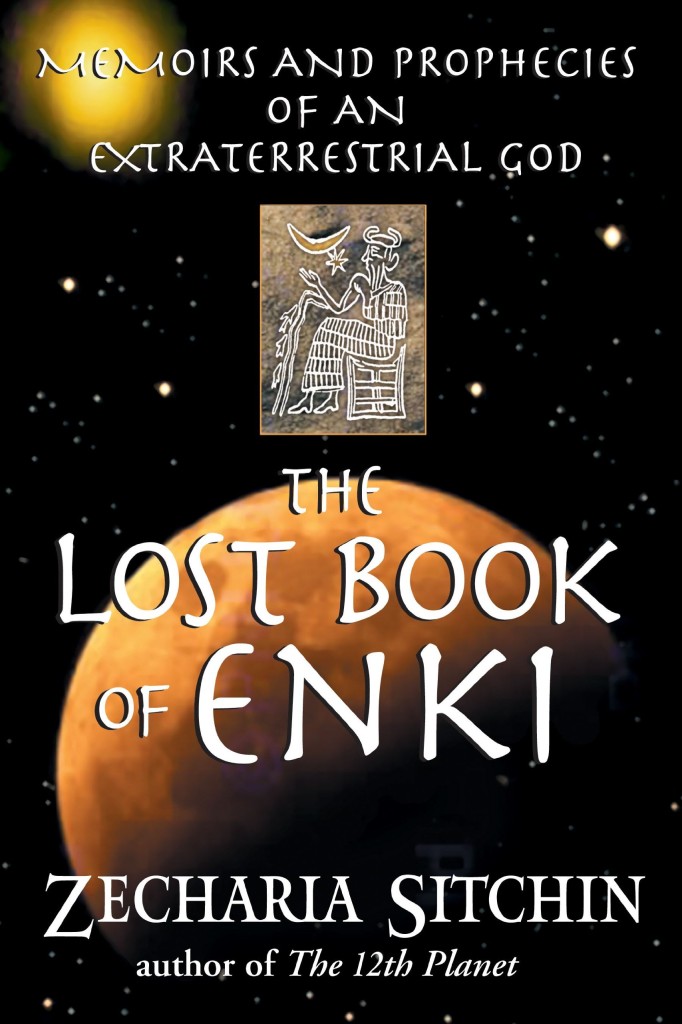 In these ancient manuscripts, the purpose of this monument and its construction are documented in full detail!!!

That means that knowledge of this monument has been around for 5,000 years and many researchers still never made the connection… even though they are supposed to be “experts”.

In my book MYTH: The Origin of Man I was able to reiterate the storyline into a modern vernacular. The story basically goes like this – The Face on Mars is dedicated to an ex- King from the planet Rizq, the Anunaki home world in the star system Sirius B, who ultimately had been banished to Mars… Lord Alalu. This reptilian king had been usurped in a test of strength by a Royal heir on their home world, Lord Enki’s father – Anu, due to bad decisions concerning nuclear weapons leaving their atmosphere in peril.

Fleeing Rizq in fear of his life, Alalu stole a spacecraft and made his way to the seventh star of Sol – our Sun, to find Earth. He had been taught by the elders that Earth contained much gold and in a powdered state this gold could be used to heal the breach in their planets atmosphere. He did indeed find Earth and he sent a message back to Rizq for them to come and extract the gold they so desperately needed. In the end, the Rizqians came to Earth and established an outpost and spaceport were they would harvest much Earth gold.

One of Lord Alalu’s stipulations for sharing his discovery was that he would hold a significant role in the running of the Earth operations. It was when Lord Anu dispensed the positions of authority to only his sons that Lord Alalu challenged Anu to another test of strength where they wrestled and Alalu lost… again. His pride devastated, Alalu attacked the king when the match was over, breaking off one of the king’s horns and stabbing him near the groin with it, and then swallowing it.

Outraged, Lord Anu’s son Enlil wanted to kill Alalu on the spot, but Alalu received a trial and instead of execution, he was to be banished on the desolate planet of Mars where the King had already been planning to establish a weigh station and refinement center. One of the princes who was a close relative of Alalu… Anzu, volunteered to accompany the banished king for the glory of being recorded into their history books.

The two were dropped off on Mars on the Kings way home back to Rizq in a little air glider filled with some survival supplies. It wasn’t until the king, lord Anu’s daughter was on her way to Earth that any signal from Mars had been picked up. Her ship had detected a homing beacon with a Rizqian signature as they were passing the large red planet. They tracked the signal and landed their ship to find prince Anzu barely alive, laying in the dust.

The team was able to revive the young commander after much effort who then told them what had happened after they landed. He explained how Alalu died painfully from internal wounds inflicted by the large horn he had ingested. He then explained how he took his body and hid it in a cave inside a large rock structure. He then showed the team where he had entombed the ex-king’s body inside the cave.

The princess – Lady Ninmah was disturbed by how unceremoniously the ex-king remains had ended up. “Never before in the history of their world had a king been so unceremoniously enshrined… as just a pile of bones in the dirt.” She had the cave sealed and after her crew had unloaded the supplies for the new Martian outpost she instructed her pilot to carve, with lasers from their ship, Lord Alalu’s face into the Massive stone with his space helmet on, visor up. She wanted his image to forever look out at the planet he had brought them to, the planet that contained the gold that would ultimately be the salvation of their world. 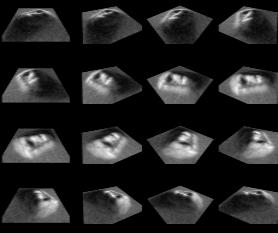 What a story… am I right!!? It all makes perfect sense to me… and this is only a small example of the amazing things these old manuscript explain. There is also an account for the massive stone platform of Baalbek in the Cedar Mountains of Lebanon. That’s in there too, explaining the need for it and how it was constructed. These ancient clay tablets explain how the Anunaki used lasers to cut the stone from hillsides and of the vibrational sound devises used to levitate and move them into place.

So, in conclusion… it seems that the answers to who we are and where we came from are out there, we just need to know where to look for them!