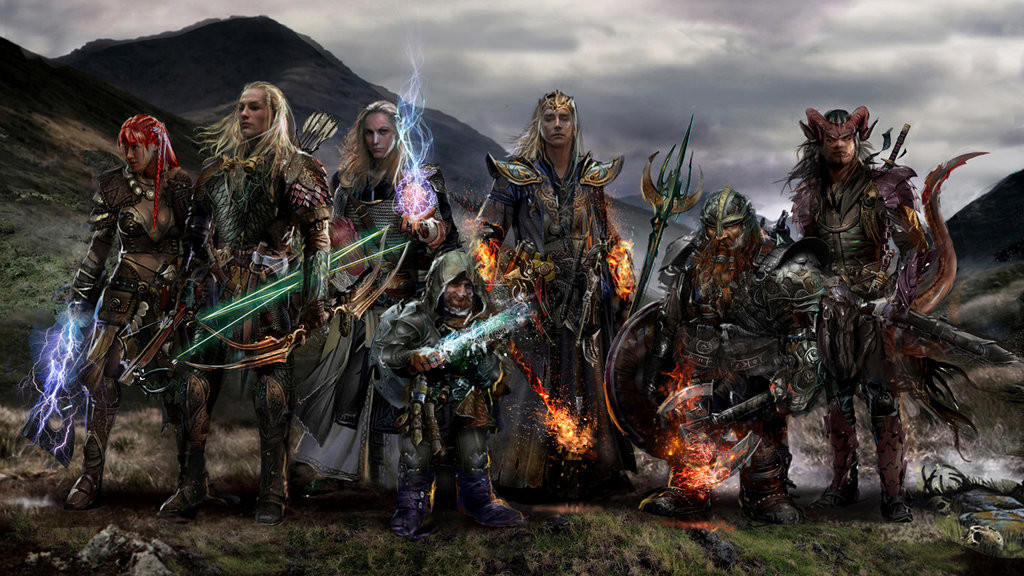 It was only after I wrote most of the book MYTH: The Origin of Man that I started to realize that a mysterious, perceived as fictional race that I had always been enamored and fascinated by… the Elves, were actually real. Yes… Elves! Just like the ones that supposedly help Santa Clause. Well, actually more like the Elves in the motion picture “The Hobbit” and “The Lord of the Rings” and fantasy role playing games like “Dungeons and Dragons” and “The World of Warcraft”.

So, believe it or not, it turns out the Elven race is real… along with many of the other fantasy characters that we all know and love. They all have a place in our Human history of 26,000 years. The Aztec calendar does an absolutely amazing job of chronicling this elusive Human history, marking four very key points during our monitored development. These points all involving massive genocide campaigns designed to either accommodate their desired Human design, or sometimes even introduce a whole new type of Human to the equation. They were all very effective in eliminating any “unwanted” human creations, as well as much of any evidence of their existence, and are all clearly charted by the four images around the calendars central face. 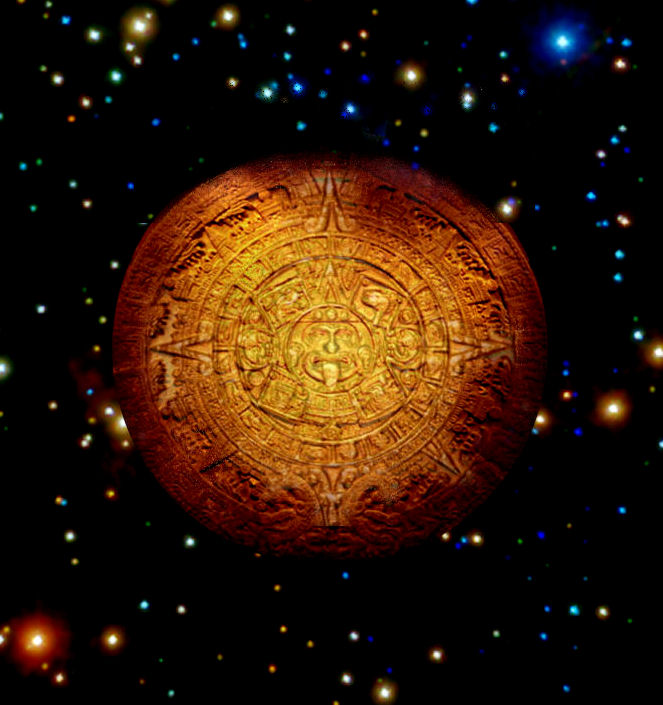 There are many stories of our large reptilian creator race interbreeding with the human race. Much of it unsanctioned and scandalous. The result of these unions between humans and Anunaki varied quite a bit depending on the genetic quality of the two lovers in question. There were royal bloodlines interbreeding with humans, but there were also lower-class Anunaki workers that had managed to acquire female humans to keep them company as well.

As in the case of the human female genome, the original human female – Lilith, was actually removed from the Human workforce experiment very early on to become a personal consort to the Anunaki Lord, Enki. In turn, she ended up being replaced not by a replica of her original genome, but by a clone created from the male… a diluted version of the original female genome! The Anunaki science team liked that the human male was staying on task and following orders, unlike the more curious and ambitious female, and they wanted their new female to carry these same traits. So, they cloned her from stem cells they acquired from the bone marrow of the original male’s rib bone. Her name was Eve. 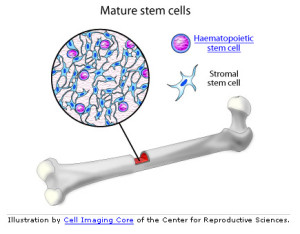 Although there are many differences, there are many common attributes of Anunaki/Human hybrid children. The main one being that they are usually always mammalian in appearance. This is due to the mammalian gene being dominant in these types of union… much to the dismay of many of the Anunaki elite. Although the original humans were dark skinned, fair skin is also a common trait among Anunaki hybrids, along with pointed ears and such. So, the Giants, Elves, Dwarves, Goblins… even Trolls, all mammalian in appearance, they were all Anunaki/Human hybrid races.

The very first Anunaki/Human Hybrid child was birthed by Lilith’s cloned replacement female, Eve. The child’s name was Cain, and his very name means “Hybrid Child”. Cain was the result of a sexual union between Eve and the head scientist who had created her… Lord Enki, Royal Reptilian bloodline in all its glory. Enki had already tasted female human sensuality, and was prone to sampling his handy-word before he gave Adamu what would become his new replacement female.

Later in the story, for reasons of his own… Cain betrays Lilith by murdering her entire family and burning her garden Estate of D’hainu to the ground. She retaliated in her incredible anguish by cursing his clan to become a race of Vampires – effectively establishing the origins of this other mysterious, so called fantasy race. A powerful character that is so ingrained into our Western culture that most people don’t think twice about where they actually originated, and that they are historically more real than most people could have imagined. 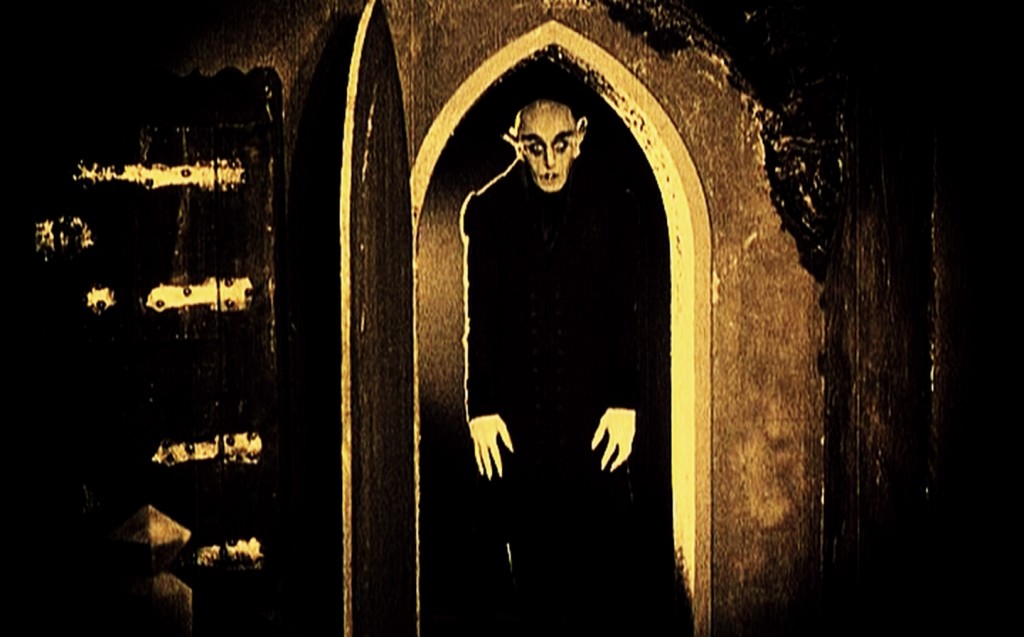 So, there is a reason these so call “fantasy” characters exist in our culture. It’s because they are part of a lost and hidden legacy. Who’s to say as to why our ancestry has been buried in obscurity. Maybe it’s part of some kind of global conspiracy, or maybe it’s simply part of being buried by the very earth itself. For whatever reason, these personas find their way into our lives regardless, whether it’s from some kind of ancient documentation, or from the mind of a modern author who is able to tap into an ancient history and bring it to life through the world he creates for his readers.

J.R. Tolkien, who wrote the books “The Hobbit” and “Lord of the Rings”, is an excellent example of this type of author, in his ability to remote view into our ancient past. But there are also many other authors who have done this… myself included! When you start writing and get your world set up, your historically dramatized characters begin to take on a life of their own, and all you have to do is sit in the corner and write down what happens! Much of my book was created this way, and it’s astounding how the results always flow so well with the rest of the story line. I mean… I had no idea! The darn thing nearly wrote itself!

Writing is just like painting… only with words. Being an author is great, you can create worlds and play God with your characters. It’s very satisfying and I highly recommend it to anyone who has ever toyed with the idea of becoming one. I myself, am still following the narrow thread of history and am in the middle of writing the follow up book to my first novel – MYTH: The Origin of Man. These books have taken me to a place that explains so much of our past, which in turn explain s SO much of our present. I seriously can’t wait to share it with the rest of the world… you guys are gonna be blown away!