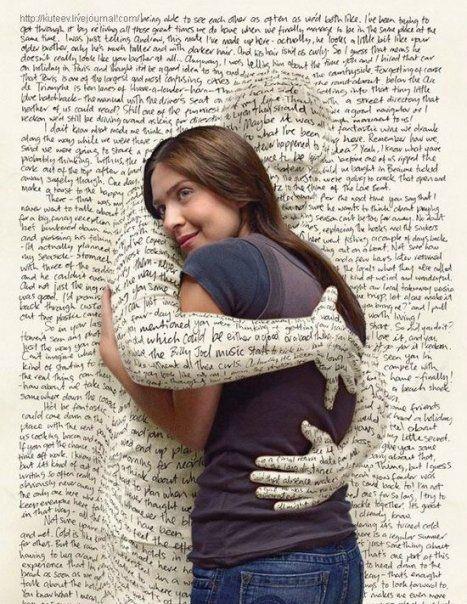 Back in 04’ I decided to go finally to college after a 20 year summer vacation from when I had  graduated high school, and I signed up for a 2.5 year degree in Fine Arts at Spokane Falls Community College. I had been working as a silversmith and wanted to refine my skills.

The obtainment of a Fine Arts Degree is an unusual and eclectic journey into working with a wide variety of mediums . . . such as paint, charcoal, ceramics, found objects, bronze and silver, steel, wax, tape, wood, and the list goes on. There were a couple of required classes that involved a bit of writing, but not very many.

In the end some of my most striking work was a series of life size mannequins I had constructed from packing tape molds I had made off my various friends. They were so aesthetically correct that they were and still are constantly fooling people into thinking they are real people. It is a wonderful feeling as an artist.

Regardless of the success of my mannequins, my focus seemed to lean more toward an idea I had been playing with during much of my time spent at college. An underlying theme seemed to be emerging in my work that began while I was taking a class called “Non-Western Art”. In this class we studied world art and mythologies, and it was here that I had come to the realization that our Western culture was devoid of many of the mythologies present in the rest of the world.

After some thought, it dawned on me that as a non-superstitious culture we would need a very literal mythology concerning our past. It was then that I decided to pursue this monumental endeavor and proceeded to make artwork that reflected the storyline of who we are, and where we came from. Some of my professors did not understand my obsession, but I did not let it detour me.

After I graduated, instead of creating physical artwork, I started to solidify my storyline and began writing MYTH as a screenplay. As my work evolved, I realized that I had created an entire universe out of letters that I simply put on a page. My words became the paint as the page became my canvass. Having taken no in-depth writing classes in my past, I had no idea how magnificent painting with words could truly be. It was if I had been transported to another world, and my words were the perfect devise to record the events I had witnessed there. They became a rich and colorful tapestry.

As I write my second installment of MYTH, I can’t fully express the joy and exhilaration I feel being able to spend more time with characters that I have come to know and love, as I watch its tapestry unfold. I get to travel to the past and hang out with Anunaki Royalty!