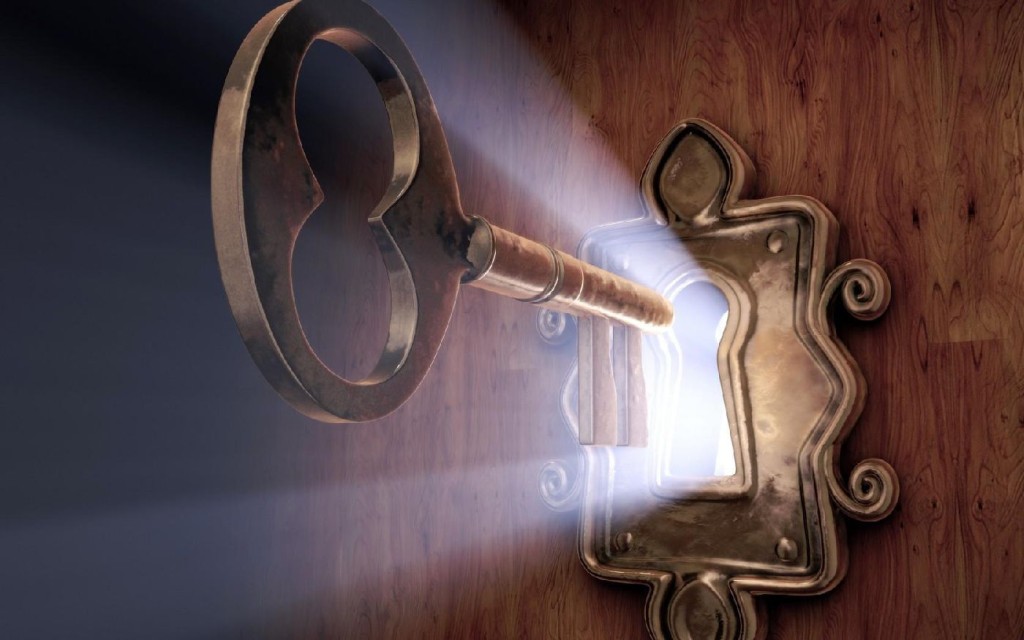 I started writing “MYTH” back when I was fresh out of college in 2006 with a brand new shiny Fine Arts degree. After I had gathered the many complex details of the recorded accounts of human origins, mostly from the ancient Lilith cult information, the details recorded in the 5,000 year old Sumerian clay tablets, all sprinkled with a little bit of David Icke and R.A. Boulay. 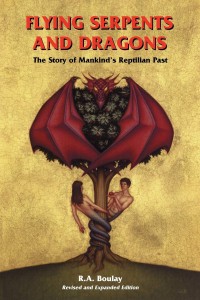 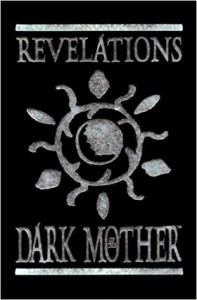 Originally the story line had been compiled and written as a movie script. It was only after the work had been converted from a script into a novel that I realized I only had part of the story down. There was a whole back story that needed to be addressed, as far as what had happened back on the Anunaki home world of Rizq, located in the star system of Sirius B. 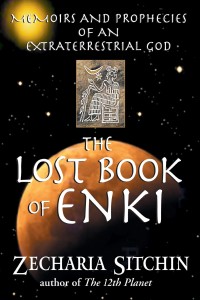 Well… lucky for me, everything I needed was waiting for me in the 5,000 year old Sumerian text recorded in Zachariah Sitchen’s “The Lost Book of Enki”. It just so happens that the extraterrestrial reptilian, Lord Enki is one of the lead characters within the MYTH story-line… of all things!  How amazing was that? A complete backstory full of highly advanced technological adventures that were completely relevant to the story-line I had already established. Truly, it seemed as if it was a gift straight from the big guy himself. Lol 😀

The Anunaki are a very proud and noble race~

It was a good thing that I had already established the details of the first worker experiment – the “Lulu as well as the first female human – “Lilitu”, because there is absolutely no mention of them in The Lost Book of Enki. The male human that is described seems as if it had been pulled out of thin air with no comprehensive account of its presence within the story-line. 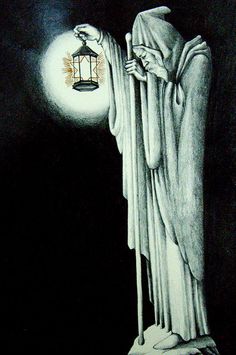 To fully comprehend and understand human origins, one really needs to observe where the Lulu and Lilitu fit into it all. The Lulu were created as the first work force, and Lilitu was the first human female, but she was removed from the human experiment early on to be a consort to Lord Enki. They are both very important elements that lead to some very important questions regarding the true nature of who we are as a species. One of them being that we were actually created in a laboratory. Another being the nature of our advanced but suppressed psychokinetic abilities… and above all, how our species was originally created as a proliferate work force to mine gold for the Anunaki. 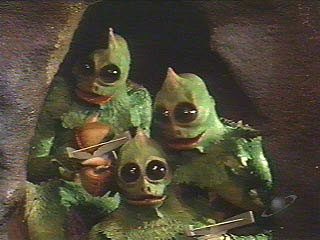 If the account of the Lulu and Lilitu were common knowledge today, the world would definitely have a much better understanding of who we humans are as a species and our place in the world we live on. It might even be enough to awaken humanity to the fact that the planet does not belong to us and as guests, we should be much more respectful to the other animals who actually are part of the more natural scheme of things, as well as the environments that they inhabit. Things have gotten really bad lately here on this planet Earth due to a simple ignorance that has been allowed to exist, perpetuated by a lame form of human arrogance.

The story of the first genetically designed work force that didn’t quite work out, known as the “Lulu”, is certainly a fascinating one, and unrealized to most of the world. And yet, they have actually infiltrated our culture through an entertaining Saturday morning television show from the 1970’s called – ”The Land of the Lost”. They are the “Sleestacks” – a reptilian creature that was always chasing Marshal, Will and Holly around, and they lived in underground caves. There were many element from that show that reflected the ancient story-line of our past. One being the crystal tablets within the pylon structures that would appear in the jungles. These crystals were known as Mae stones in the Sumerian texts and were the central component of their computer technology. 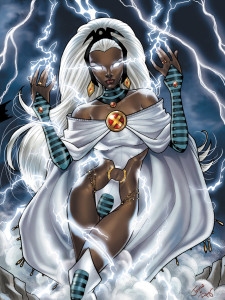 Lilith.. empowered by her Anunaki lover’s gift of devotion~

And the story of Lilitu, who later went on to become “Lilith”, is an even more fascinating account of the first human female who had been removed from the human experiment early on. It was due to her pursuit of self-empowerment that she has also gone unrealized and unannounced to most of the world today. But thankfully  her character has also managed to infiltrate our culture as a form of entertainment in the Marvel comic book series “The X Men”. The character “Storm” seems as if she was lifted straight out of the Lilith cult text, with her cape of power, ebony brown skin, electric white hair, eyes that glow like the moon and even the blue aura of light that radiates from her skin when she rises into the air. It’s such a wonderful image. 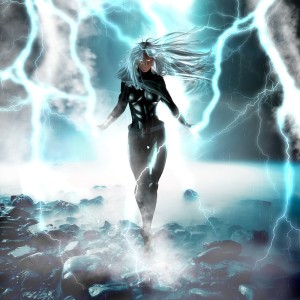 In time, Lilith awakened to her true potential~

It truly fills my heart with joy that Lilith can live through this “X men” character, even if the general public is unaware of who she truly represents. According to the ancient text, Lilith had invoked the wrath of the Anunaki High Council, due to her tampering with the human experiment. It had been decreed early on that she become a dark, enigmatic figure within our human histories pantheon, unknown and unloved by her children and the rest of humanity. As you can see, that sentencing seems to still be in place to this day for the most part. But, that is going to change once the word gets out and people realize who she really is. In truth… she was the very first to awaken to her true psychokinetic power. 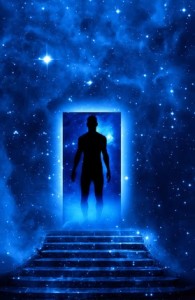 If the story of our human origins is to have any comprehensive accountability on a global level, the details of the Lulu and of Lilitu’s historical place within our origins story-line need to be in place on a much more mainstream event level. So, by all means, read the books… do research. Tell your friends about them… tell the world! Their story needs to be told if we are finally to understand who we are as a species, and ultimately… our place in the world we seem to be slowly destroying. 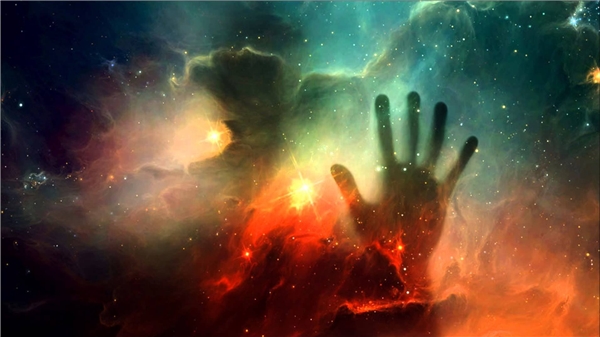