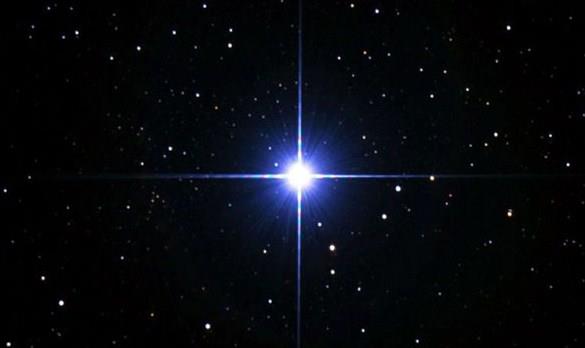 Within the trinary star system of Sirius, the Anunaki depart their home world of Rizq to embark on a dangerous mission to Earth~ 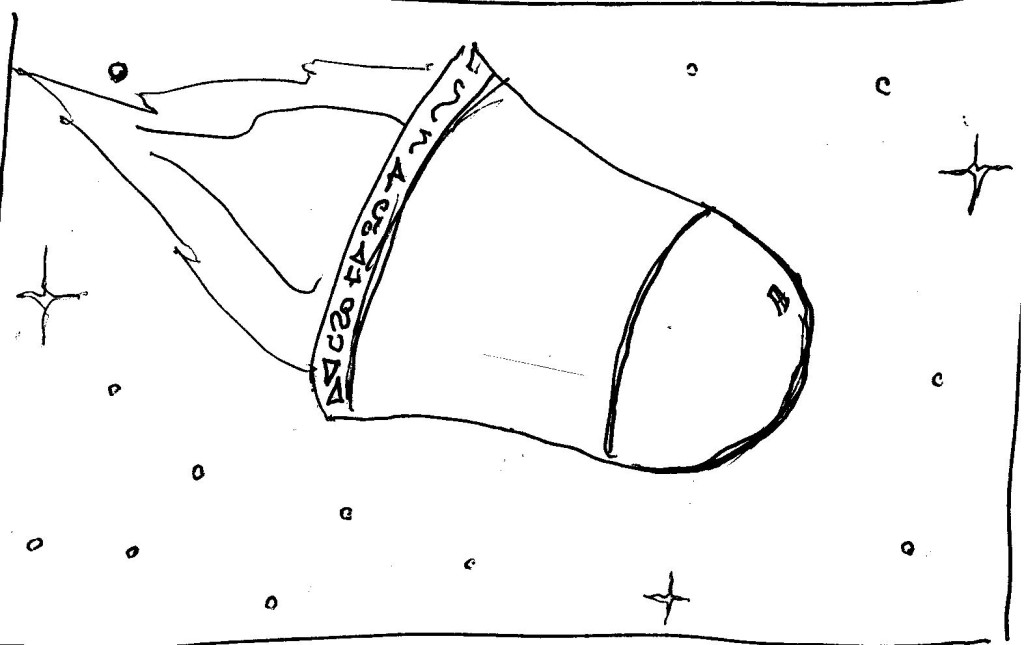 The starship Nibiriu – “Relentless Crosser of the Seas of Space” 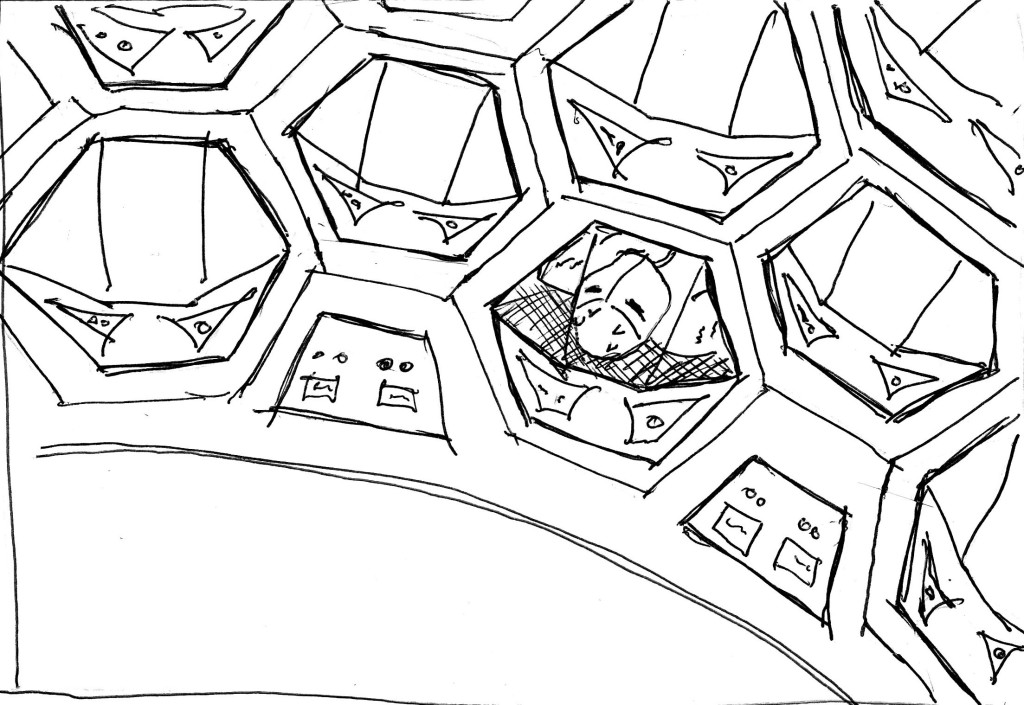 Chair design on board Nibiru 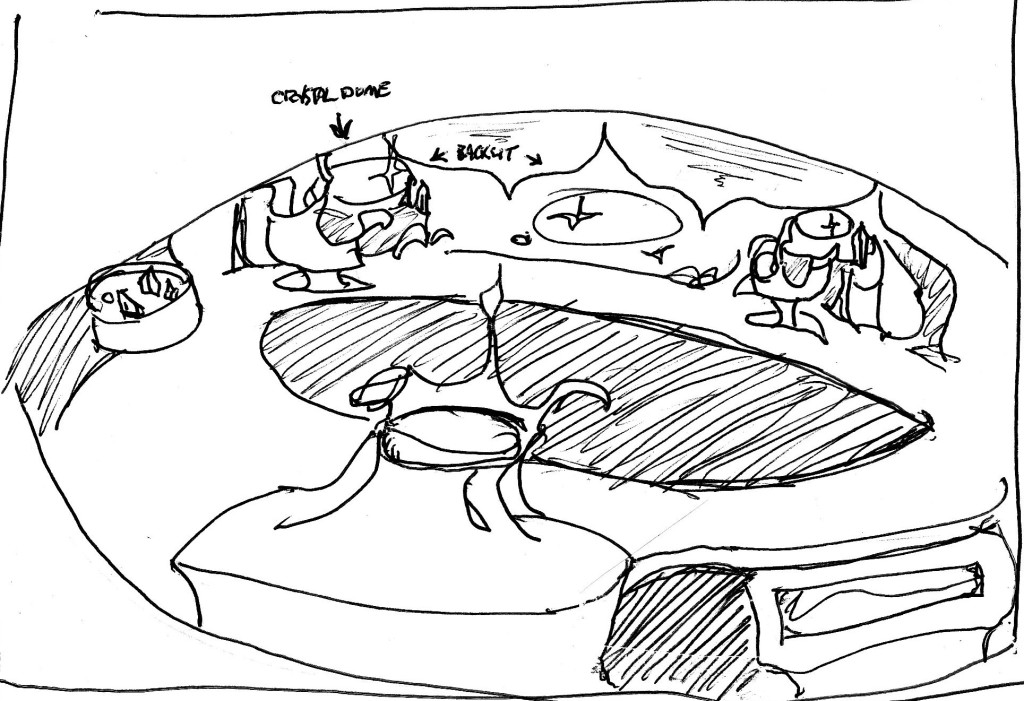 The ship’s bridge on board Nibiru. 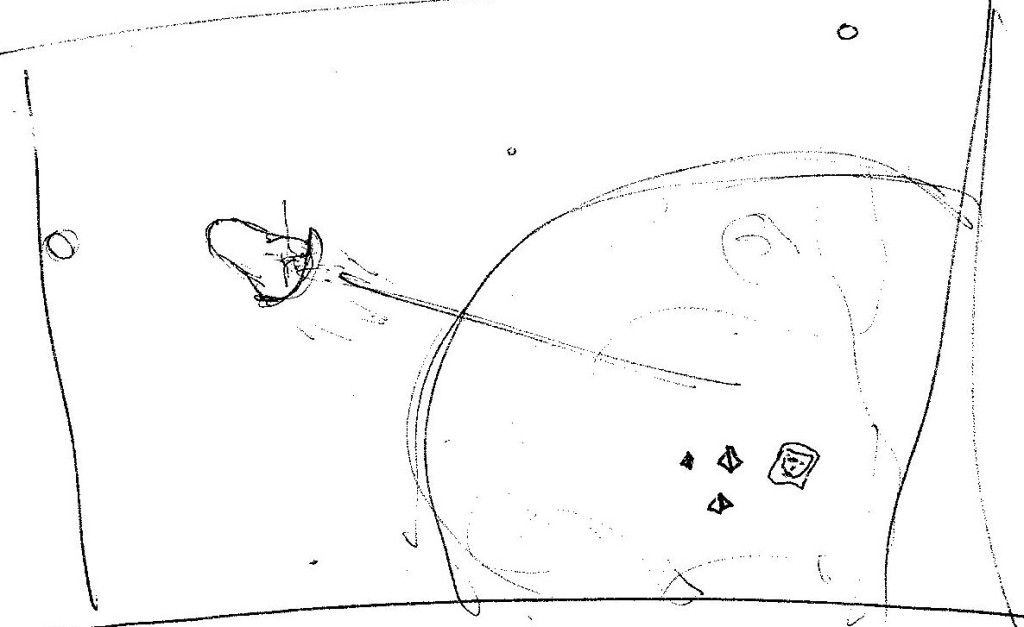 The Rizqians depart Mars after stopping to refuel their ship. 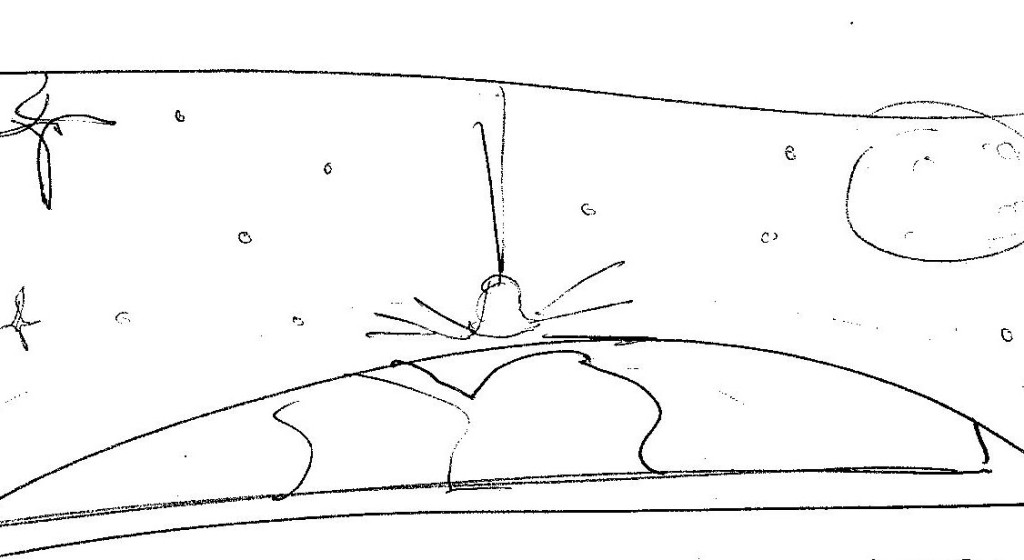 Ea and 50 crew members come to ancient Earth to harvest its gold.

The early Earth outpost of Eridu. 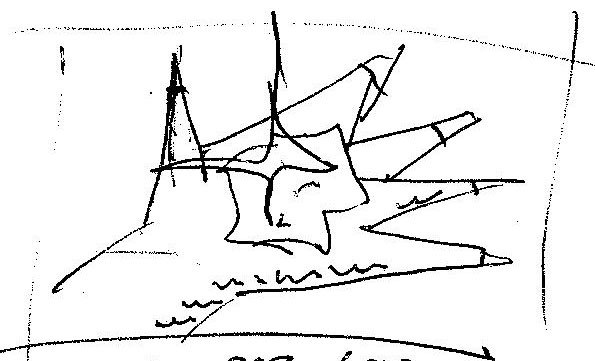 The goal of the mission to Earth – Gold

Enki speaks out on their low gold yields.

A decision to relocate operations is made.

During expansion, 600 are brought to Earth and the spaceport of Eridu is upscaled to become Edin. 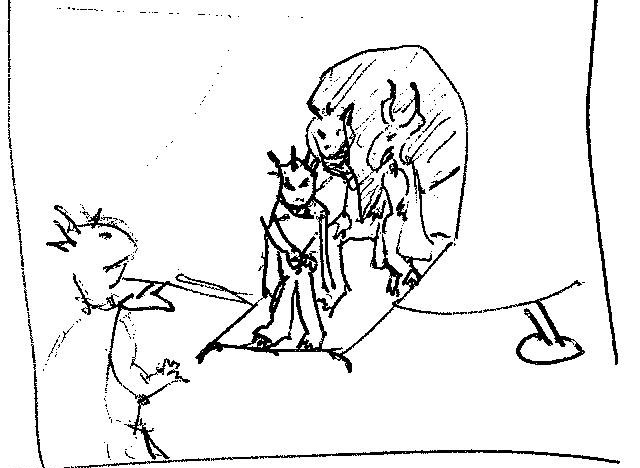 The Royal Family arrives on Earth.

King Anu’s division of power. Enlil would run Edin and Ea would run the Mines of the Abzu, and be known as Enki – Lord of Earth

Lord Enki manipulates a rebellion to gain support in the creation of a new worker. 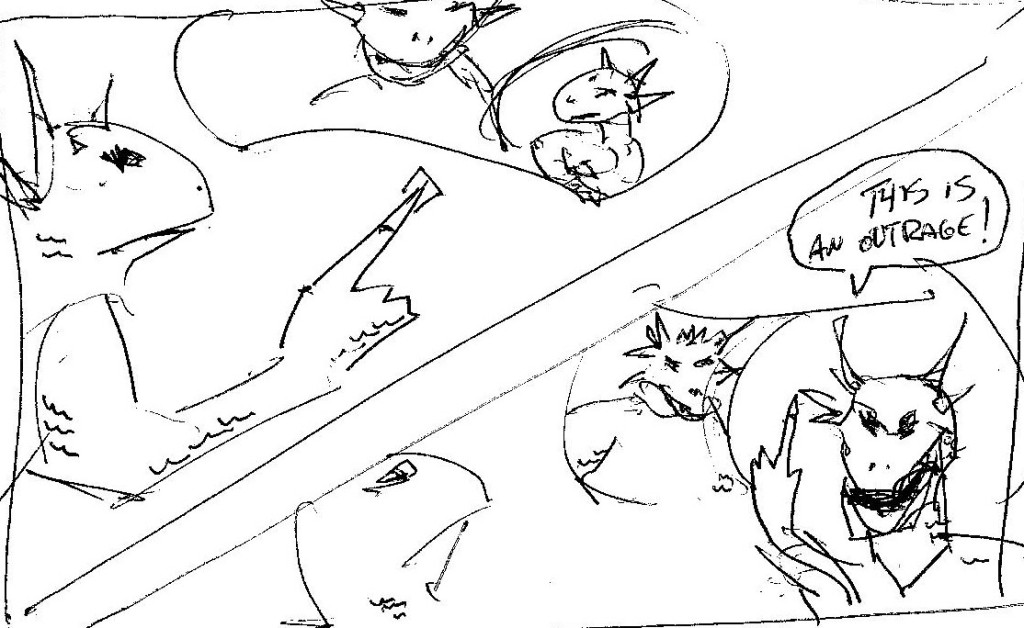 Lord Anu sides with Enki and allows an alternative work force to be designed. 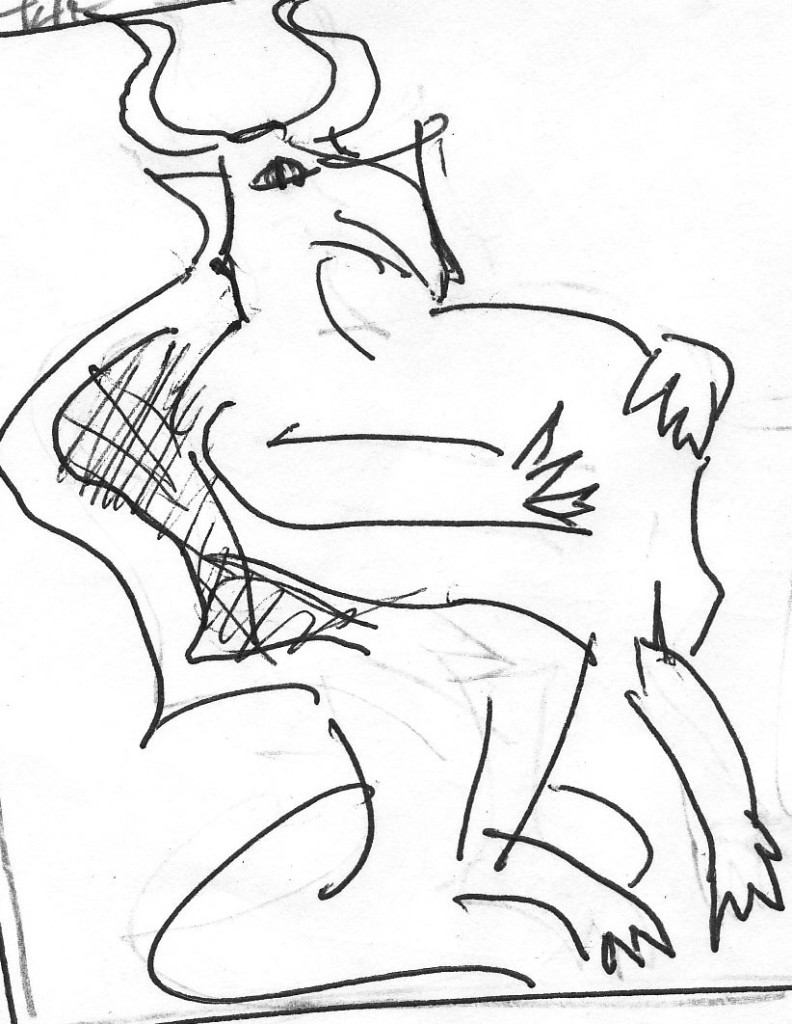 It is realized that Anunaki surrogates are the only way to achieve the proper gestation environment for their new worker being. 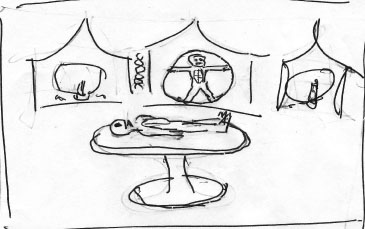 Ninmah creates a half reptilian, half mammalian worker – Lulu 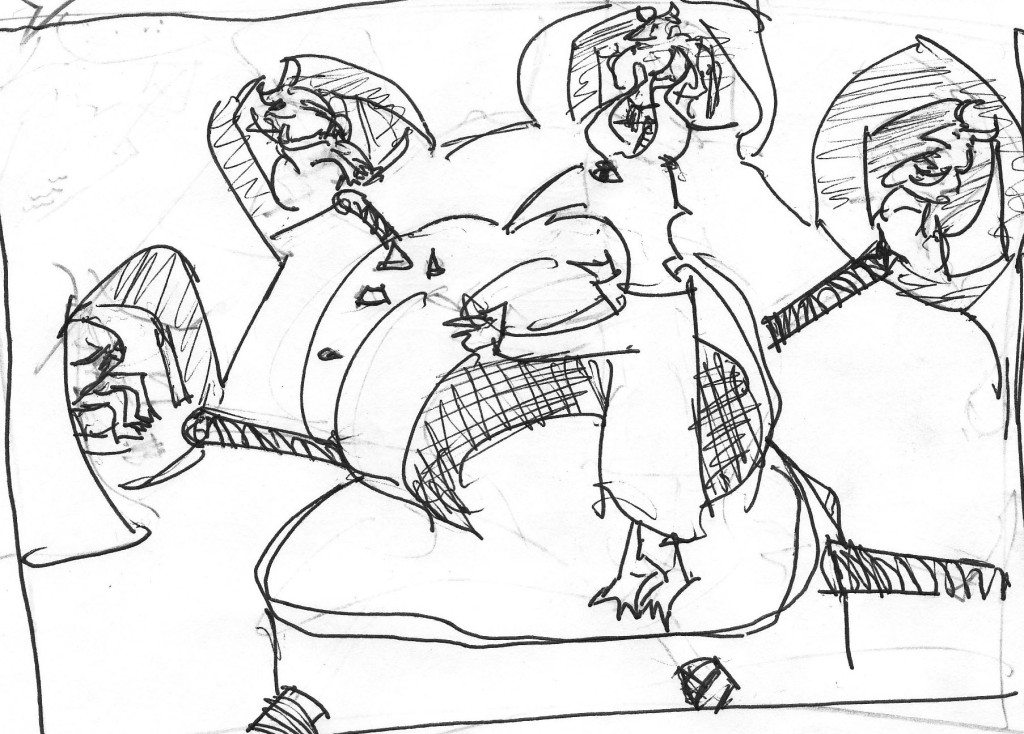 100 surrogates are brought from Rizq to birth a Lulu work force. 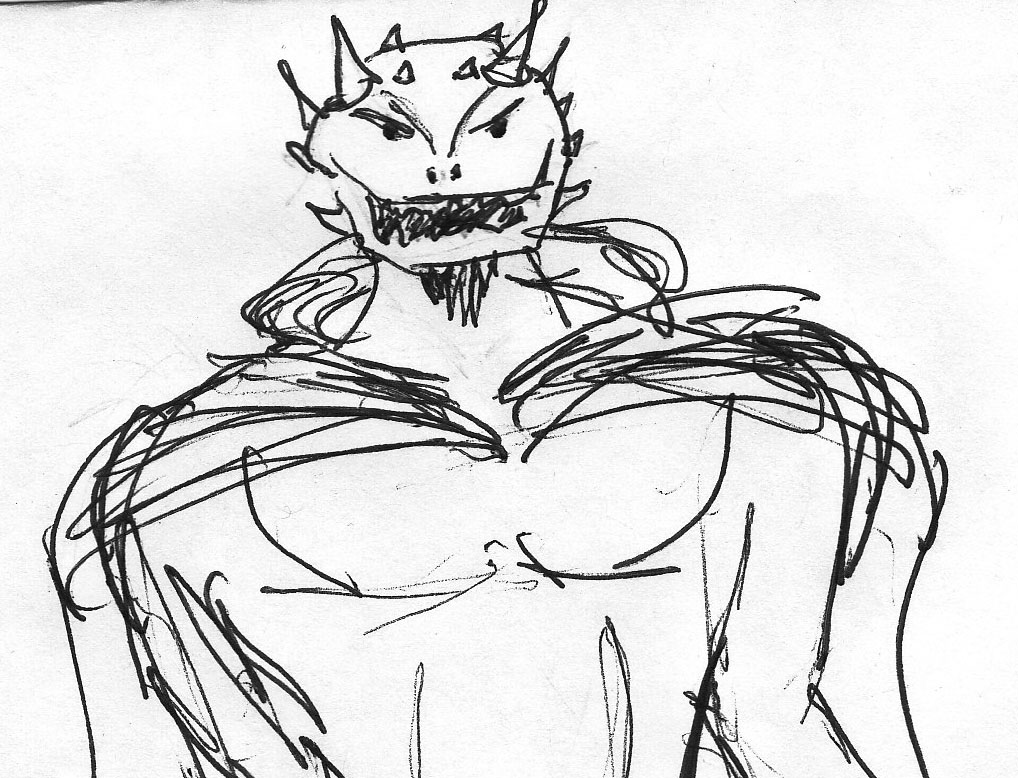 Enki tells his sister his confidence was well placed in her abilities. 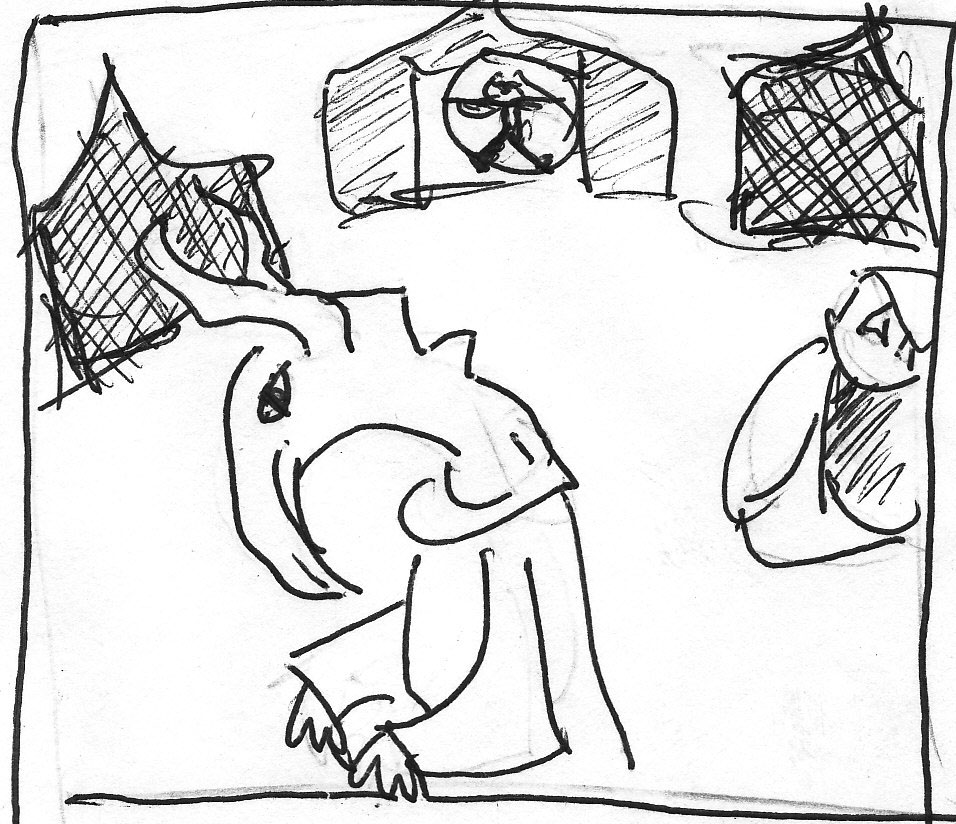 Lulu mining gold in the Abzu~

“It seems our new work force’s life span is much shorter than we had expected. Production is suffering.” 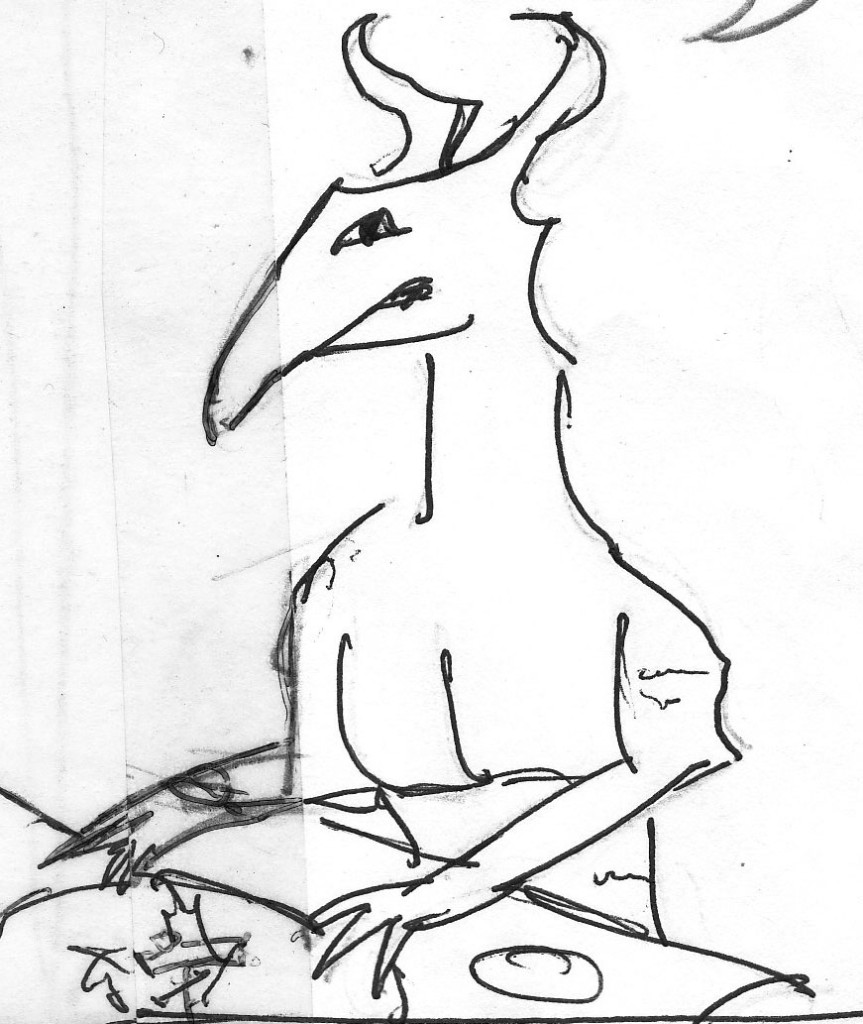 “I too share in your concerns my brother, and I may have come up with a solution.”

“With DNA from Lyra, we can now create a worker that is capable of reproduction.” 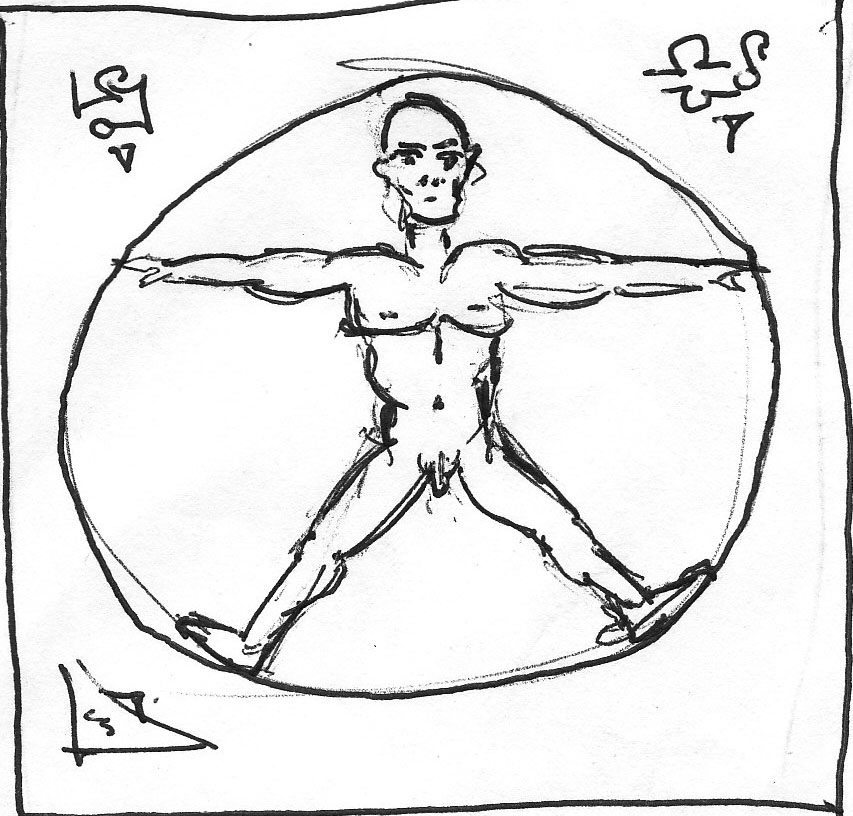 “A drawback to our new design is that it will be completely mammalian.” 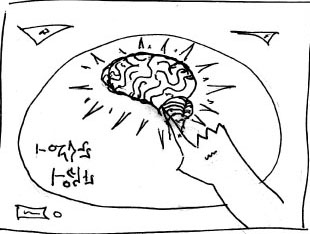 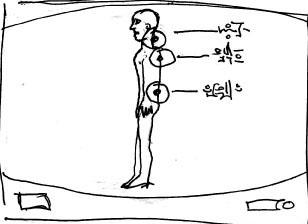 “Dampening agents shall be placed at three points along their main energy channel.”

15 thoughts on “Story Board”