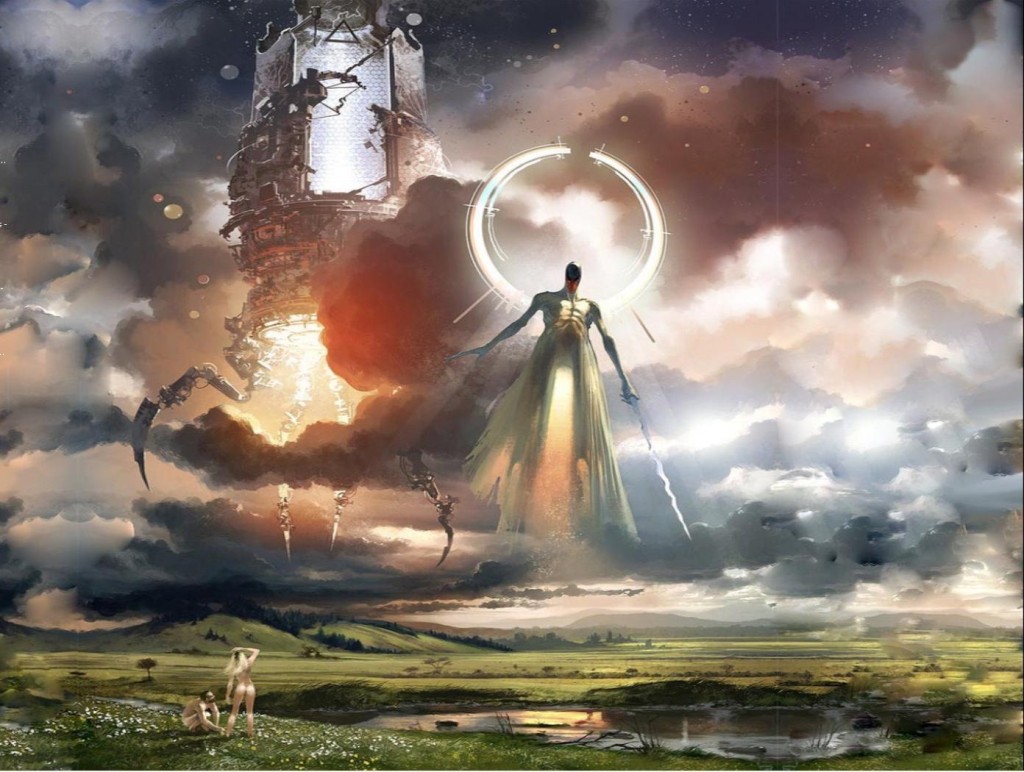 When I had begun writing what came to be the book “MYTH: The Origin Man”, I had put it together as a movie script, compiled from ancient Sumerian text combined with a number of Lilith cult scriptures. My script was based on capturing the human drama chronicled in these ancient history records, and how it all had unfolded between the reptilian extraterrestrial aliens who created us – the Anunaki, and the very first humans that they had created.

In time, the script itself was reformatted into a novel that was much more expressive on so many levels… I could now paint whole environments, with sounds, colors, smells, tastes and textures. Thoughts and feelings were also allowed to be brought to the table as well. But after all was said and done, the content compiled only half of what the novel needed to be… I needed a back story.

There is a book, compiled from 5,000 year old Sumerian cuneiform tablets called – The Lost Book of Enki, put together by the same author I had gotten much of my original information from. I hadn’t read it yet, but ironically, Enki was the lead character of my book and the ancient manuscripts were supposedly his memoirs.

When I finally read it, I was completely blown away. In these 5,000 year old clay tablets, contained the whole story as far as what had happened on Enki’s planet and how he and his team ended up here on Earth. It was as if Lord Enki himself had sat down with a scribe from the time and told of his tale. The tablets themselves read a little strange, but since I had compiled the whole story of how the humans had been created already… I knew exactly what they meant and to what they referred to.

The story contained a tale of a dying home world seven stars away, space age technologies, and the mining of a distant planet… our Earth. For a 5,000 year old manuscript, the information in the story seemed very ahead of its time technologically, but it was exactly what I needed to bring everything together. When I had finished adding all of the new information, my novel was complete and I had a seamless account as to where we as humans came from, and what had happened to bring it all about.

My manuscript was unique in that it read like a science fiction novel, and I was pleasantly surprised to find that many of the components that were crucial to my story could actually be found in the Bible. Only now these stories had a foundation in the realm of practical application… and that made me really happy. 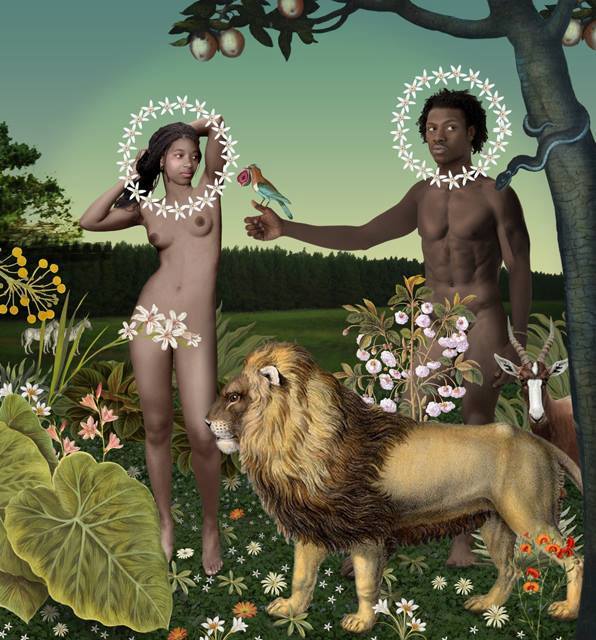 The First Humans – Adamu and Lilitu

For starters – the story of how God created the world in 7 days was contained in the story of how Enki had set up their earth base in 7 days. Another element was the classic story of Adam and Eve. In my story Adamu and Eve are black, and Eve had been created a replacement female to the first through a cloning process of the male. This was done by removing one of the human’s rib bones and utilizing the stem cells found within it.

Another element contains within MYTH that is in the Bible, is the story of the Apple of Knowledge. As we all know, apples don’t give you a heightened sense of awareness, but there are certain psychotropic plants that do, that actually bear a striking resemblance to an apple. I am referring to the Amanita Muscaria mushroom. In its young, unopened state it looks very much like a red apple. In my story, it is Lilith that gives Eve the mushroom and they then trick Adamu into eating it also. 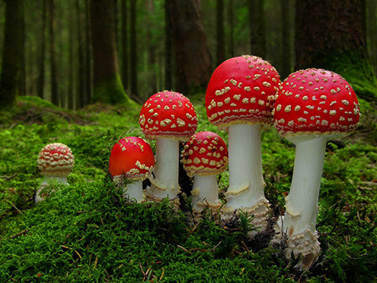 Lord Enki finds out about the transgression and destroys a large section of the spaceport garden estate to prove a point. There’s a big trial and Adamu and Eve are fired from their caretaking jobs, and sent to the breeding camps of Nod to work on getting the Anunaki’s new mining workforce started.

In some biblical references, Lord Enki is referred to as Jehovah. The stories speak of how Jehovah took Lilith up to heaven to be his consort for a little while until he got tired of her. In my book MYTH, Lilith is raped by Adamu after a breakup, and she escapes to complain to Lord Enki. She in turn, ends up seducing the large lizard man – Lord Enki, and he removes her from the human experiment to be his personal consorts on board one of his orbiting refinement stations, high above the Earth.

Lilith has high ambitions of becoming an equal among the Anunaki and demands that Enki share his science with her. She realizes that they are more equal then she had come to believe. He finds her request to be annoying and a bit of a threat, so he has one of his guards take her and drop her off in the middle of a desert… to perish. With persistence and intelligence she survives her ordeal in the desert… just like Jesus from the Bible.

While writing this story I also discovered a number of human traditions that aren’t necessarily in the Bible but have come to be a standard expression of who we are as humans. I discovered how the dog quite possibly may have become man’s best friend, and the tradition of a man giving a woman a diamond when proposing his undying commitment to her was discovered as well.

The story of our origins has been a little warped over time to say the least. But, with new found access to information all over the world, we can now put together the pieces in a much brighter light. The results are without a doubt, very informative.