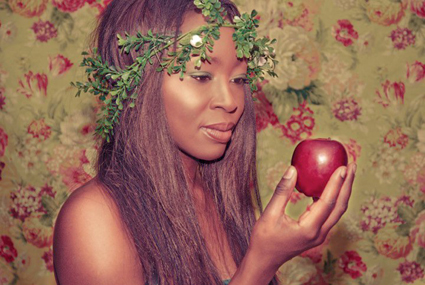 The Origin of Eve – by Aaron Steiner

Growing up, we always heard about the first people… Adam and Eve. The story goes that the woman Eve, was created (by God) from the man, using Adam’s rib.

This account has been told, and many have embraced it. There are those who have rejected this idea, simply because the details presented surrounding the event are usually to far fetch to be plausible. Personally, I always fell into the implausible category. But, ironically… the more I found out, the more the idea actually became plausible!

It was during the process of putting my book together “Myth: The Origin of Man” that I discovered a comprehensive chain of events that make the story thoroughly plausible… and here is how those events play out.

The Anunaki were highly intelligent reptilians that came here from Sirius B to mine gold. They were in need of an alternative workforce and, through a gruesome series of experiments, they had finally created a half reptilian, half mammalian worker named Lulu. Unfortunately, all their experiments were incapable of reproducing, including the Lulu. When their life expectancy ran much shorter than expected, they needed to be redesigned… again.

The science team added Lyrian DNA that had been discovered during excavations within the pyramids on Mars to the design, to create a purely mammalian creature that they called “Human”. These brown skinned humans were designed as a pair, specifically for the sake of reproducing a workforce. But, the team also realized they would have to take special steps to dampen the Human energy field, due to its highly advanced genetic componentry.

The two Humans were named Adamu and Lilitu and given the assigned task of managing the gardens and livestock of Edin, and preparing the dining tables within the Palace of Eridu. The couple’s relationship started to turn when Lilitu had gotten into a certain red psychotropic mushroom that had awakened her personal power.

The experience had given her a “connection” to the forest that allowed her to surpass Adamu tenfold in his harvest of its game at the end of their day of hunting. He was convinced she was playing a prank on him, mocking his prowess as a hunter. He did not appreciate it… angrily leaving her to take residence among a local pack of wolves that accepts him as one of the pack.

When told he must mate with his assigned female, he returns to Lilitu and forces himself on her. When he is asleep, she escapes to find the one in charge… her creator – Lord Enki. She complains of Adamu’s brutish behavior and realizes that Enki is much more of the type of man she is attracted to… so with very little effort, she seduces him.

Lord Enki removes Lilitu to be his Consort onboard his shutdown orbiting refinement station, high above the Earth, where she is renamed as – Lilith. The relationship is cut short when she professes her equality, even though she does eventually become considered an equal among the rest of the Anunaki elite.

Meanwhile, Adamu needs a replacement mate. After experimenting with a replica of Lilitu, for a number of reasons, it is deemed that she would not work out, so she was destroyed. Not only had Adamu rejected the new replacement, but they noticed an excessive amount of un-needed extra brain activity within the original female design. 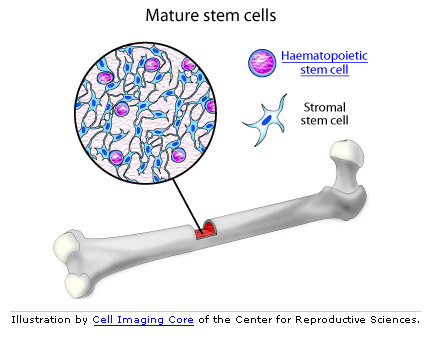 They found that male Human was more apt to following directions and sticking to the task at hand, so the team decided to make the new replacement more like the male by cloning a female strait from his stem cells. They achieved this by removing the only bone from Adamu’s body that would not alter him physically… his rib bone, and then obtained the stem cells they needed from the bones marrow. 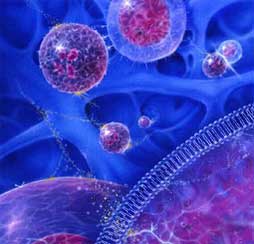 The new Human female was less muscular and more voluptuous. She had larger breasts, lips, buttocks and thighs, and Adamu eagerly accepted her as his new mate. There is a small detail though… before Lord Enki gave Adamu his new mate, he had sex with her and impregnated her with his seed. The child would be named Cain – The Hybrid Son.