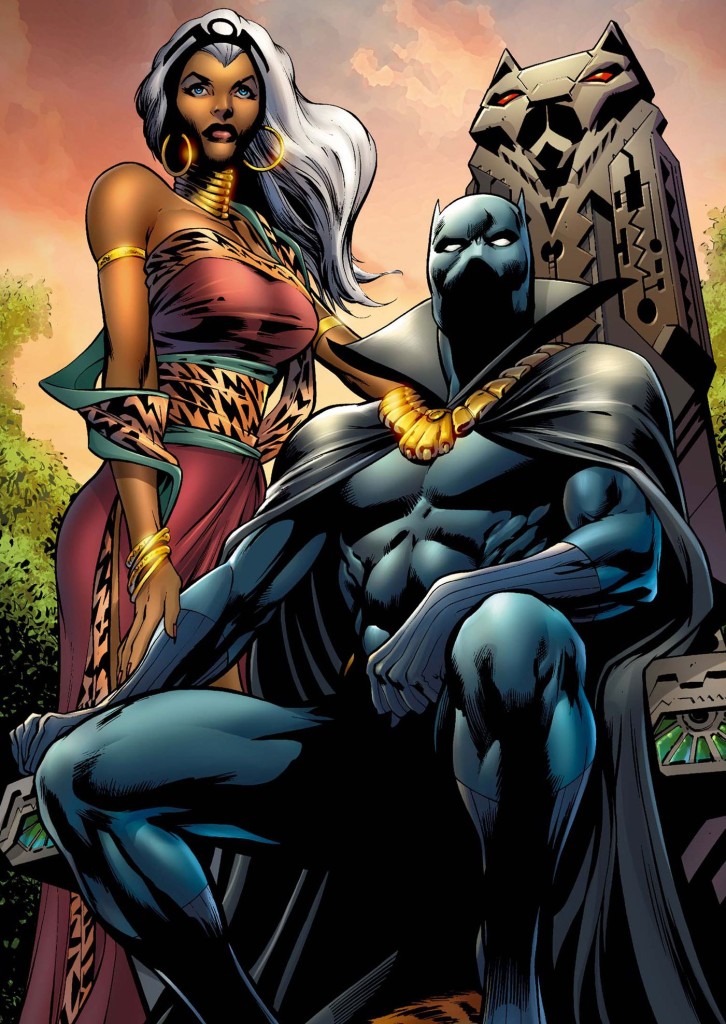 The Creators of Humanity Mate With Their Own Creation

It has now become quite apparent to me… that our human history has become a bit warped, through sources such as the Bible and other wholly books of a similar nature.

Although the writers of the Bible may have gleaned their information from the same 5,000 year old manuscripts I myself have to write the novel MYTH, not only did they not have the kind of access we have to information today… the story in the Bible seems to have been reinterpreted, time and time again to fit what the establishments at the time wanted people to know.

In truth, I was pleasantly surprised to find that many of the Biblical accounts of important events that happened in the very first seasons of our existence were actually represented. To that… hats off to you, Bible. But unfortunately most of the very important logistics of the story of human origins were either warped or omitted in the version people read today.

From what I’ve gathered… the human race is 26,000 years old, and the story in my novel is portrayed during this period and prior. Although this would come in to play much later in the story, White people themselves have only been around in mass for the last 5,000 years. The White Humans were the hybrid children of the Reptilian Anunaki that had sex with the Black People they had created as an alternative workforce… thoroughly possible, due to sharing so much similar DNA.

In following the procession, I’m assuming that the White Anunaki children who weren’t living here on Earth ruling the darker skinned people, were being sent to Mars to be raised in a kind of “Private School” environment. For many years, Mars had been a major part of The Anunaki gold refinement processing operations, so there were more than ample living facilities to accommodate the White Anunaki children.

It wasn’t until when the waters of the Great Flood had receded, 5,000 years ago (intentionally created with the use of Anunaki weather technology), that the White Anunaki hybrid children were sent to Earth. The highest plateau protruding from the receding waters was the Caucasus Mountains where they landed and settled. There, their Anunaki parents set up and established for them what would eventually come to be known as Sumer.

The society of Sumer was created for the Caucasians in full swing… complete with Agriculture, Government, Education, Comers, Law, Culinary, and I’m sure the list goes on. It was the 5,000 year old cuneiform text from this culture that the Bible gleaned much of its account, as well as most of all the other wholly books out there.

We Humans have a rich history that hasn’t necessarily been lost… it’s just been colorfully re-done and re-edited, so today… people will really need to re-examine it all in a modern light and accept what they find with an open mind.

In the classic words of Giorgio A. Tsoukalos – “I’m not sayin its Aliens… but its Aliens.”

Read the story of MYTH at: