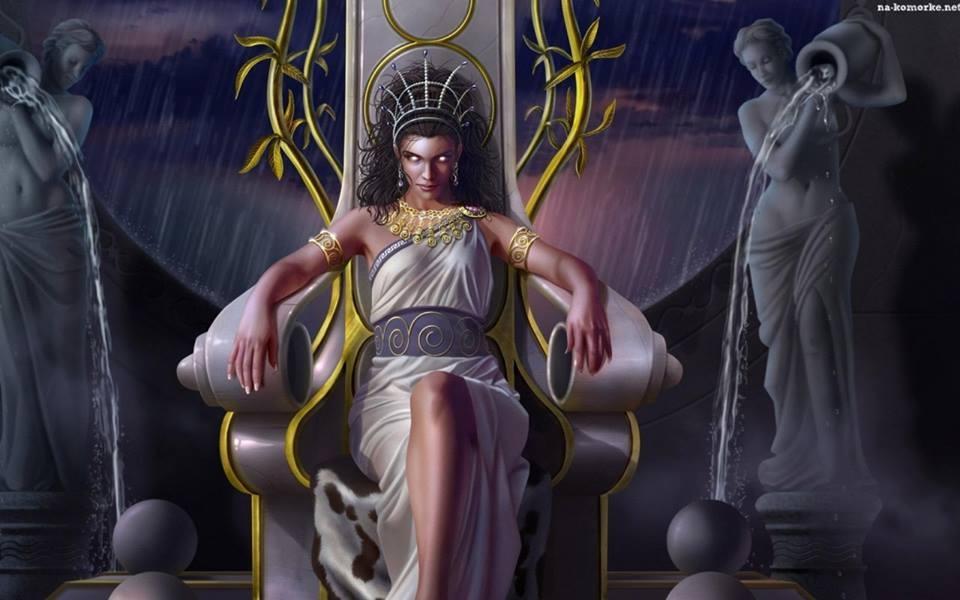 How Lilith Was Removed From the Human Experiment – by Aaron Steiner

When the Anunaki had first created humans, they had created two creatures that were intended to mate and reproduce, to create a workforce for their mining operation down in South Africa – The Abzu.

They created a brown skinned male and a female that they named Adamu and Lilitu… but the Human design had needed to be dampened significantly. The science team of Enki, his sister Ninmah and his son Ningishzida were able to block the human energy fields output at three key points on the body. In doing so, the two humans were very co-operative in their assigned duties and they were given the task of maintaining the fields and livestock, and preparing the food tables within the palace of Eridu.

The estate of Edin was a massive, enclosed estate and spaceport… full of strange plant and animal life brought to Earth from the Anunaki’s home world of Rizq. Among the well manicured gardens of Edin were not only edible food and flower gardens, but gardens with psychotropic properties as well. It was Lilitu’s duty to maintain theses gardens while Adamu took care of the livestock.

While working in the gardens, she became curious about the difference between the special “sacred” mushrooms and the ones she normally would use to prepare food dishes. Curiosity had gotten the best of her and she consumed some mushrooms of the psychedelic variety. The drug opened her shut down energy centers and she saw a whole new way of looking at things. As she saw into the nature of the Universe, she had awakened her desire for personal empowerment.

She told Adamu about how her mind had been expanded, and he wanted nothing to do with it. She asked him to teach her how to hunt, and because of her new-found connection to the world, she surpassed his catch tenfold by the end of the day. He was furious and went to live with a pack of wolves that accepted him into their pack.  It wasn’t until later that he was told that he had to mate with Lilitu… no exceptions.

When he returned to their domicile, she was disgusted by him and he forced himself on her. When it was over, she escaped with tears in her eyes and ran to the palace of Eridu to tell Lord Enki what had happened. When he met with her, she realized that he was much more to her liking and she seduced him into taking her as his personal consort, to live aboard his shut down orbiting refinement station… high above the Earth. 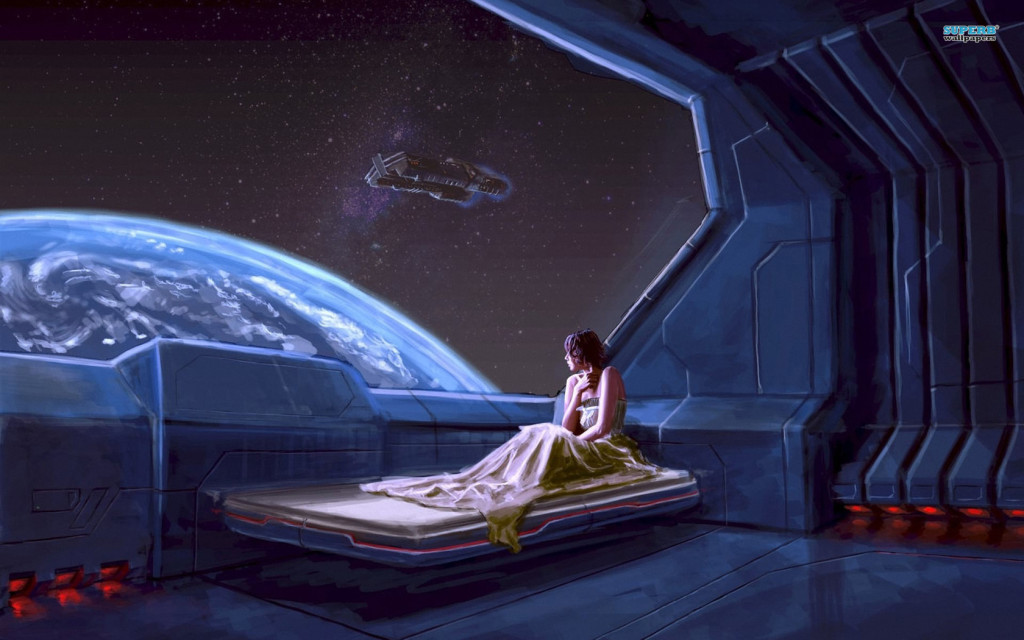 There, the two had an intense but brief love affair. It all ended between them when she professed her equality… it was there that the two parted ways and Lilith began to associate with the other Anunaki hierarchy. They found her captivating in her sensuality and she was ultimately considered an equal among them.