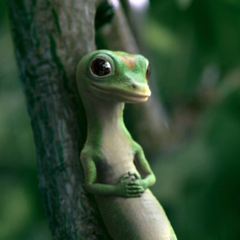 If you know where to look and what to look for, you can find reptilian Anunaki symbolism portrayed in many ancient artwork and much of our modern iconography. Although the general public may recognize these images as Anunaki, they have been placed in numerous elements of our daily lives. They are quite literally everywhere.

The symbol of the winged caduceus would have to be one of the most common unrecognized Anunaki symbols within our culture. It has been adopted by the medical society and is also proudly displayed on the front of government buildings and a number of fancy hotels as well as most hospitals. It is the winged caduceus with the serpent winding up it. At the top of the image is a winged disk, an ancient symbol of the Anunaki home world. The two serpents winding up the shaft of the caduceus are meant to represent the reptilian Anunaki DNA that is found in the human design.

When the Anunaki would sometimes mate with a human, the mammalian gene would be dominate and the child is born looking human, much to the disappointment of the Anunaki. The hybrid human child of a dark skinned human parent, would be born fair skinned and occasionally have an extra digit, small horns and even a tail. These children were often granted the position of ruling the human masses. 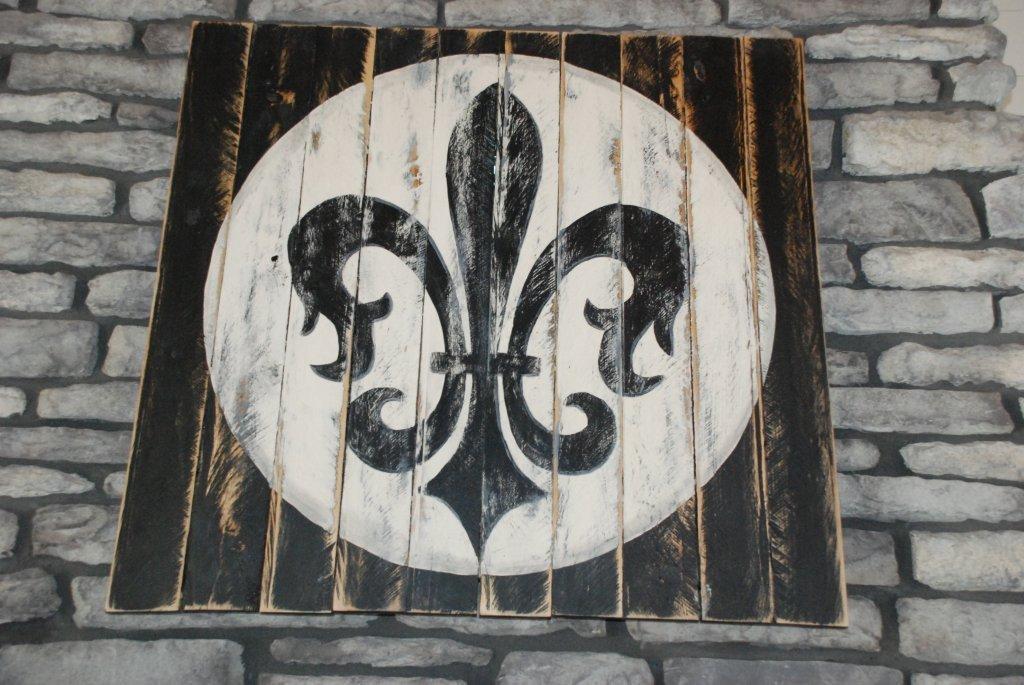 The Symbol of the Fleur-de-lis is an ancient symbol that has long been utilized by French royalty. This unique symbol represents the lineage of the Anunaki bloodlines. It can be also be found incorporated into the Boy Scouts of America’s logo, displayed on churches, courthouses as well as many pieces of popular modern clothing. 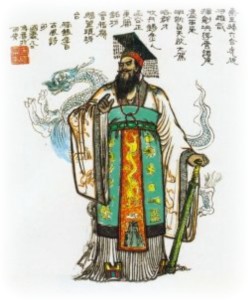 The past if full of cultural iconography that is purely reptilian Anunaki imagery. The Mayans for instance utilized the image of the dragon in many of their important symbolism because they were well aware of the Anunaki and were even known to have direct relationships with them. The ancient Chinese emperors openly claimed lineage to dragons and have incorporated the image into a wealth of their art work. 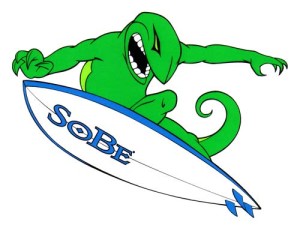 There are many Anunaki icons incorporated into the artwork of modern businesses. The most accurate portrayals being found in the reptilian spokesmen for the beverage company Sobe’ and the insurance company Gieco… they are both lizard men. Starbuck’s Coffee utilizes a female Anunaki spokesperson for their logo, with their horned, reptilian fish Goddess image. 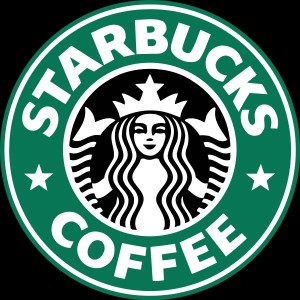 These are just a few of the most blatant Anunaki images in our daily lives and there are many more to be found. Our heritage has a rich and full account of extraterrestrial influence. The key to embracing it is knowing what to look for. So, take pride in your heritage and a little extra time once in a while to recognize the signs and symbols that are all around you that connect you to your past. 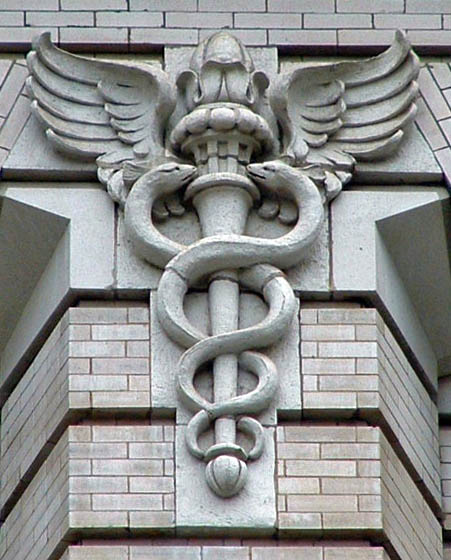 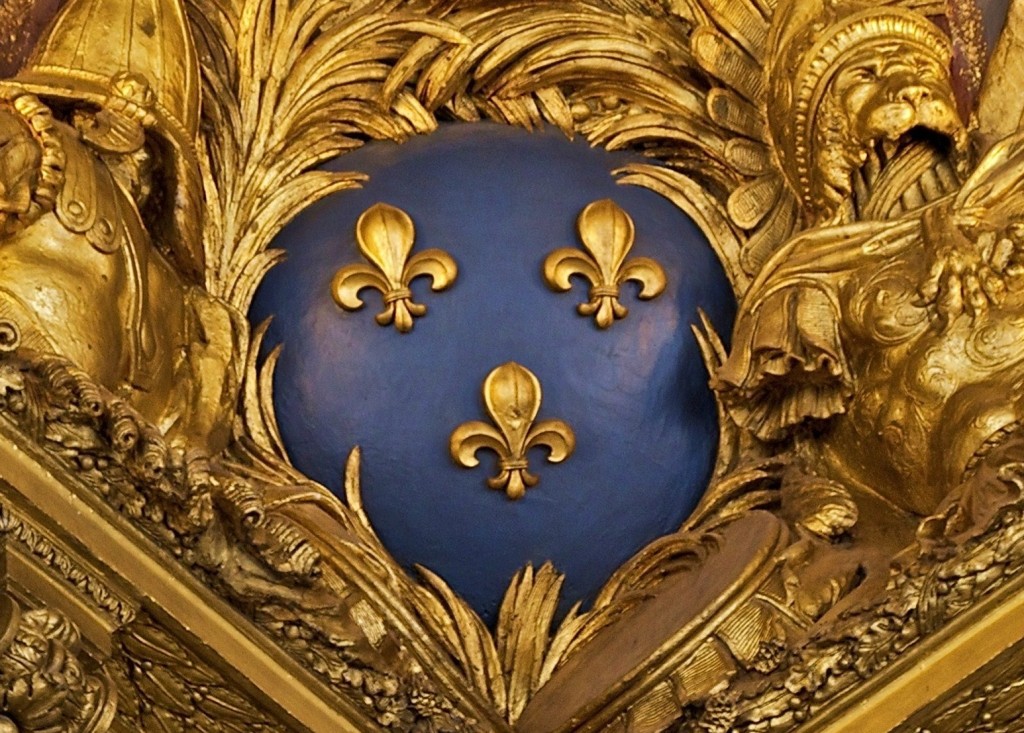 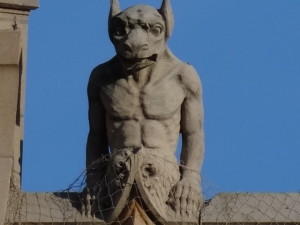 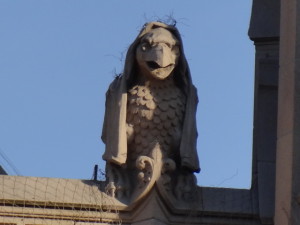 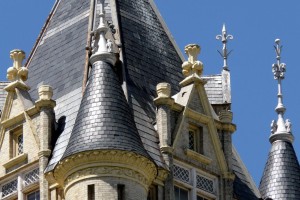 Read the whole story of MYTH at: